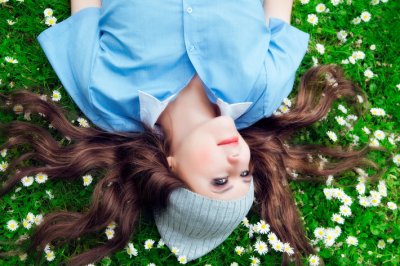 The music of Natasha Nicholls is a colourful blend of indie, rock and pop; taking inspiration from 80′s rock, but with a modern twist. Hailing from ‘the tulip region’, in the Netherlands, singer/songwriter/musician Natasha Nicholls has garnered attention both in Holland and across the globe. Her original songs have been played over 1 million times on Youtube, she’s been featured in renowned publications in Holland such as ‘De Telegraaf’ (Holland’s largest newspaper). ‘Story’ (Holland’s largest magazine) plus the Dutch version of Metro and has also received positive reviews from many different music blogs and websites worldwide (most of them have given her 5 star ratings). Currently, Natasha is gearing up to release her debut EP entitled, “Back To My Dreams”. Each of the three songs from her debut EP came from ideas after waking up from a dream with melodies and lyrics in her head. The EP is due out soon.